After opening an LA gallery and experiencing firsthand the shortcomings of the traditional gallery model, Marine established MTArt Agency. Her innovative model focuses on investing in artists, rather than artworks. Since establishing the agency in 2015, Marine has been awarded Forbes 2018 30 under 30 Europe and Art & Culture and UK entrepreneur of the year for the 2019 NatWest Everywoman Awards, as well as given two TEDx Talks! The London and Paris based agency has partnered with Cannes Film Festival, brands including Aston Martin and Chloé, government bodies including the Mayor of Paris, Mayor of London, and Camden Council, as well as with museums, auction houses, and private collectors.

We asked Marine to share a few of her favorite artworks by Israeli artists! 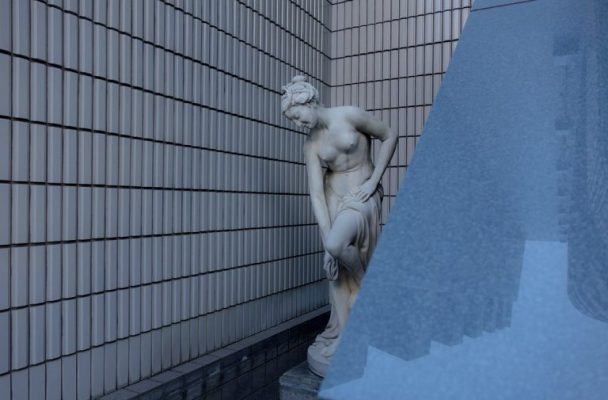 David Adika’s photography focuses on the visual and cultural components of the Israeli domestic space as a microcosm that represents and reflects upon social and familial identity. His work spotlights local cultural characteristics, tying together issues of taste and social class. He studies intimate yet universal biographies, explores cultures and aims to unfold the familiar and unfamiliar aspects of everyday life. 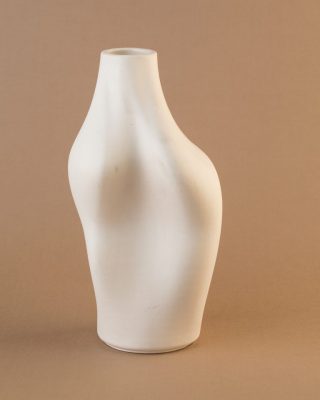 Avi Ben Shoshan is a promising young ceramic artist that creates sustainable and timeless objects. Each of his pieces is handmade, which makes his objects unique and slightly different from one another. Ben Shoshan’s visual language refers to archeology and traditional craftsmanship in different cultures. His work reflects on nature and organic forms, using middle eastern colors and materials. 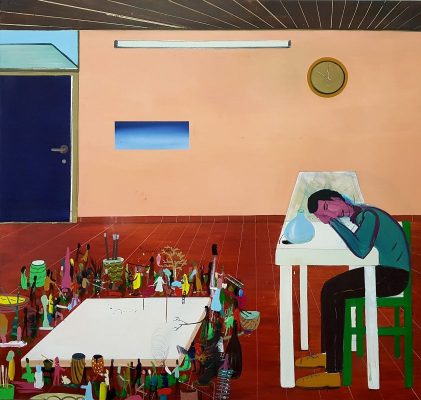 The Jerusalem based artist is one of Israel’s leading contemporary painters. Azoulay creates colorful, vibrant paintings, that hold narratives abundant with figures and scenes which radiate human warmth, compassion and slight irony. His work ranges between the fluent and the inarticulate, the sophisticated to the naive and between the omnipotent and the limited. 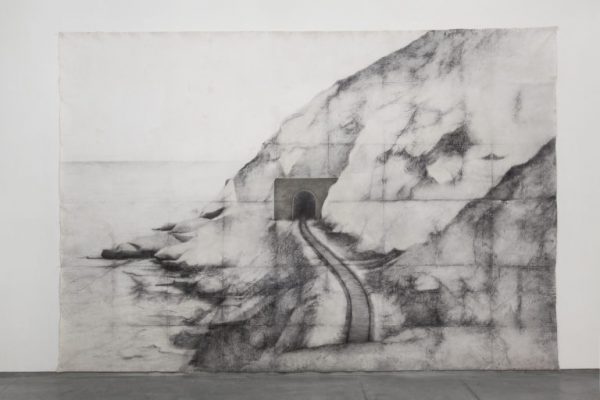 Lihi Turjeman is known for her monochromatic large scale painting installations. Her unique works revolve around the concept of space, embracing the duality of a comprehensive approach alongside a microscopic attention to details. Turjeman’s practice can be categorised as action painting, in which she performs physical actions on the surface of the painting while considering space limitations that can be both physical and metaphorical. Through smearing, rubbing, peeling, staining and gluing, she hardens the canvas fabric, emphasising its folds and textures. In her paintings, the canvas may function as a wall, a territory or a map yet to be drawn. 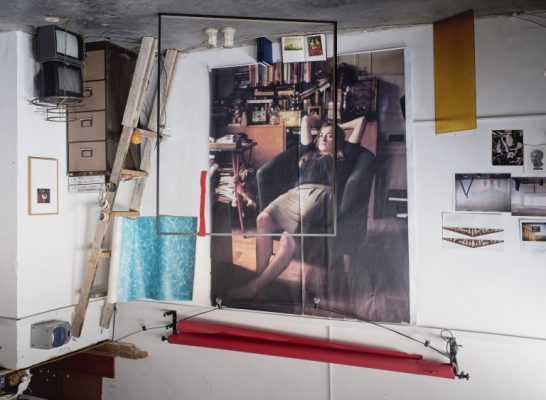 Photographer Mark Yashaev studies themes such as space, the relationship between objects, and the perception of time in photography. It is often said that photography freezes a moment in time, but Yashaev challenges this notion: “I try to freeze and curate more than a single moment by using a photograph within a photograph, installation within installation, using different kinds of techniques. This allows me to tell a story with more than one meaning and undermine the fundamental concepts of Photography: the photographic time, the two dimensions versus the three dimensional and the use of light.”