Born in 1981 in Azerbaijan, USSR, he lives and works in Israel.

In 2009 Yashaev graduated from the Wizo Academy of Education and Design, and in 2013 he received his MFA from the Bezalel Academy of Art.

Yashaev’s main medium of work is photography, in which he studies themes such as space, the relationship between objects, and the perception of time in photography, which he finds most enigmatic. He finds stimulation in architecture and archeology, as well as his personal photography archive. Part of Yashaev’s studio practice is building and creating objects that can be used within his photographed installations.

It is often said that photography freezes a moment in time, but Yashaev challenges this notion: “I try to freeze and curate more than a single moment by using a photograph within a photograph, installation within installation, using different kinds of techniques. This allows me to tell a story with more than one meaning and undermine the fundamental concepts of Photography: the photographic time, the two dimensions versus the three dimensional and the use of light.”

In 2016 he was awarded the Loren and Mitchell Perser Award and Under the Hammer/Fresh Paint by Sotheby’s. He received the Photographing Angola prize in 2009 from the LR Group Cultural Foundation and the America-Israel Cultural Foundation Grant in 2008. 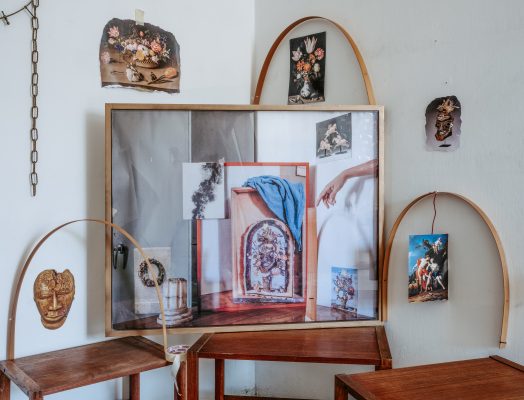 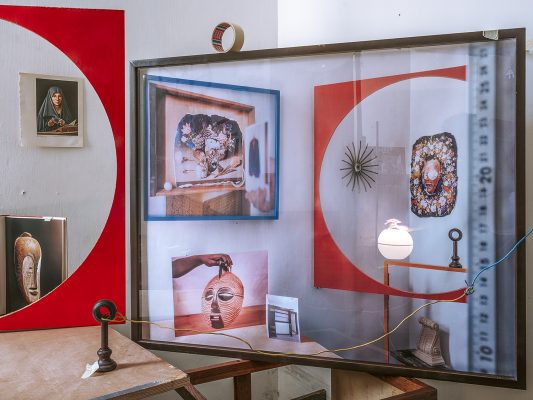 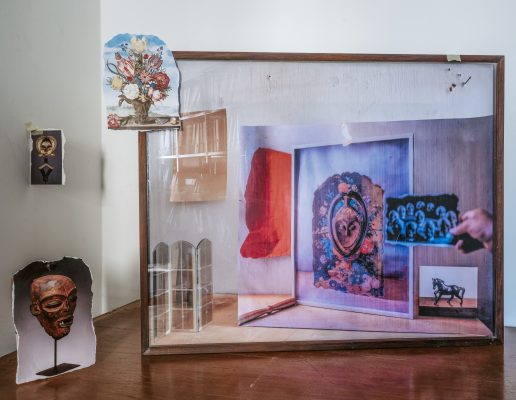 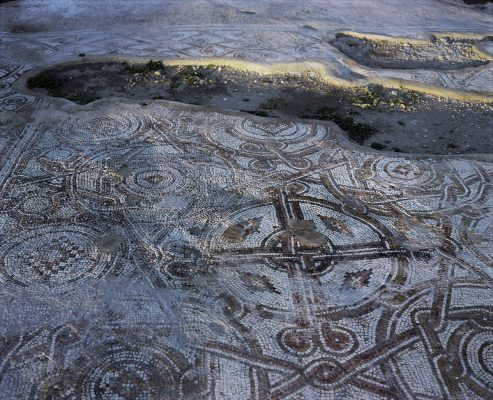 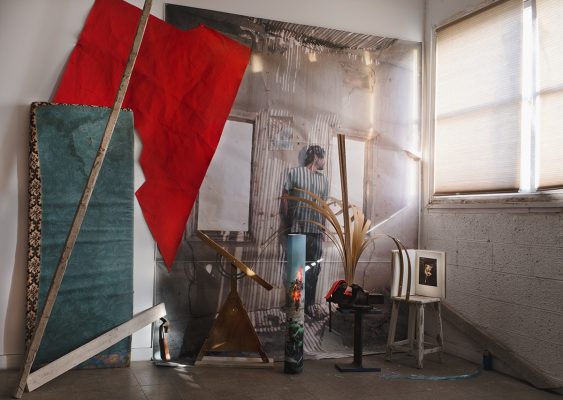 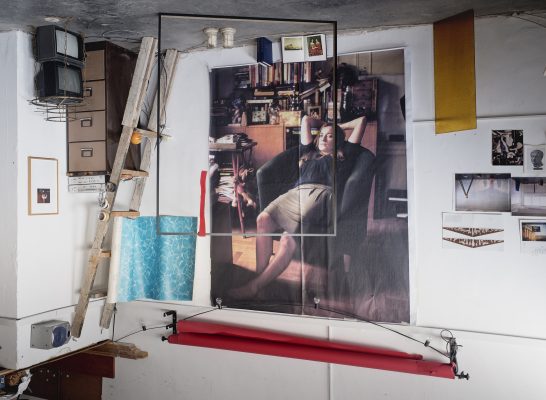 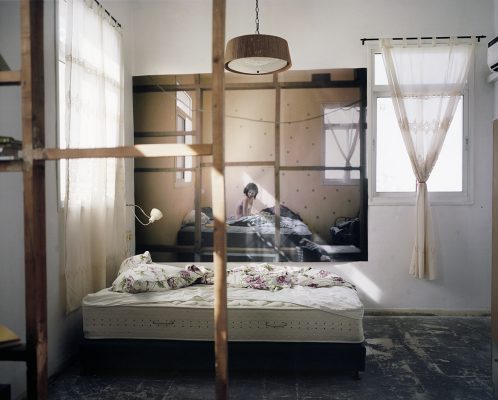 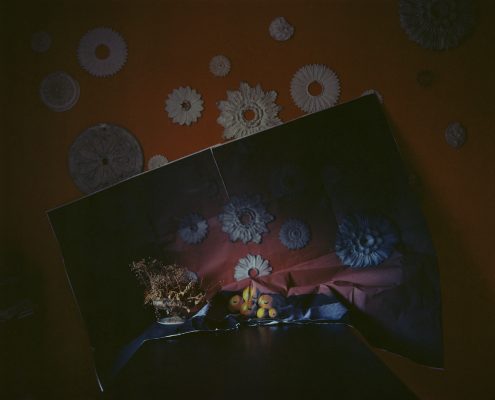 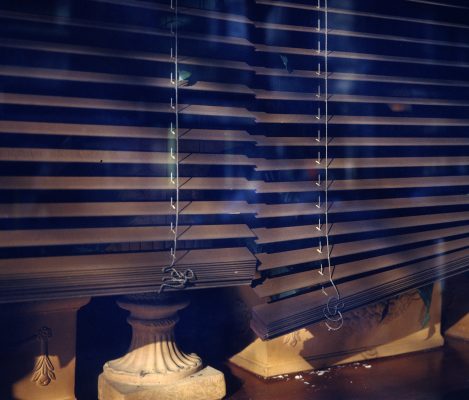 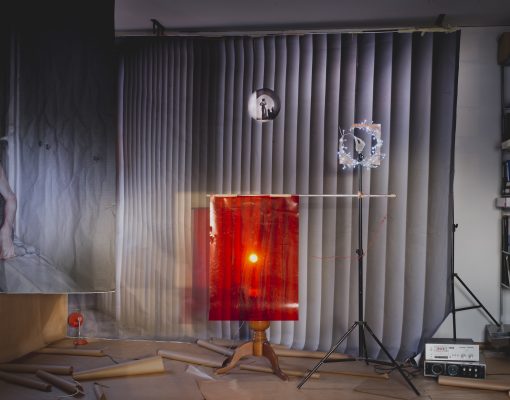