During this challenging time of uncertainty, the Israeli artist Moran Kliger is situated in a liminal space awaiting the world to reopen its doors in order to inaugurate her new solo exhibition, which as with all exhibitions, has been put on hold. Kliger has been keeping busy, transforming her home into a studio and continuing to work on her intricate drawings, which weave the viewer into monochrome tales of fantastical worlds coupled with notions of reality.

SB: If you could choose only three things to take with you into quarantine what would they be?

MK: For me reading is a both a form of escapism and inspiration and I would therefore choose a book, which I could both learn and grow from. Currently I am engrossed in reading Tête-à-tête, a beautiful biographical account of Jean-Paul Sartre and Simone de Beauvoir’s troubled lives during a most interesting time in Paris, written by Hazel Rowley in 2005.

Art is an intricate part of who I am so I would also bring two key tools, which are essential to my practice; a black Pilot 0.25 pen and a classic A5 Muji sketchbook. These form a base for the development of my ideas and projects.

SB: What music playlist / album are you listening to at the moment?

MK: I have been listening to various musical genres through a playlist I made, including tracks from David Bowie, Nick Cave, Mazzy Star, Polo & Pan, SZA, Camera Obscura and the eclectic list continues. Often the music I listen to strongly influences my work and my energy in the studio. 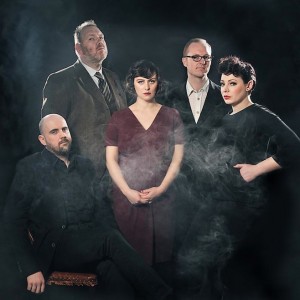 My drawings are meticulously planned so I always look for music that inspires and motivates me, delving into various genres, which keep me alert and engaged in the present.

SB: If you weren’t an artist what would you be?

MK: Before becoming an artist I worked as a graphic designer. I gained many tools through my work but eventually I felt that I needed the freedom that being an artist provides. For me, placing a pen to paper is the most natural way for me to work and express myself and ideas. I enjoy transforming a blank page into a work of art that communicates through form, shape and line. My works are primarily monochromatic as I primarily work with pencil and pen on paper, sometimes utilizing watercolors and pastel. 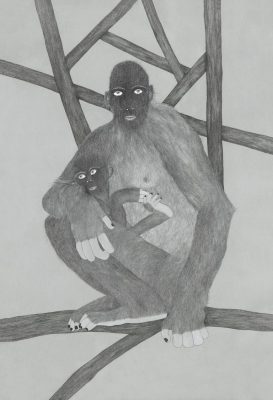 SB: What is the first thing you would like to do once we go back to normality?

MK: I particularly miss working at my studio and I very much look forward to the opening of my solo exhibition, Cain, which I have been working on for the past two years.

The exhibition explores the biblical story of the brothers Cain and Abel, their conflicting personalities coupled with jealousy and rejection. The story is imbued with all too human virtues and vices as well as many psychological conflicts which first drew me to this narrative. 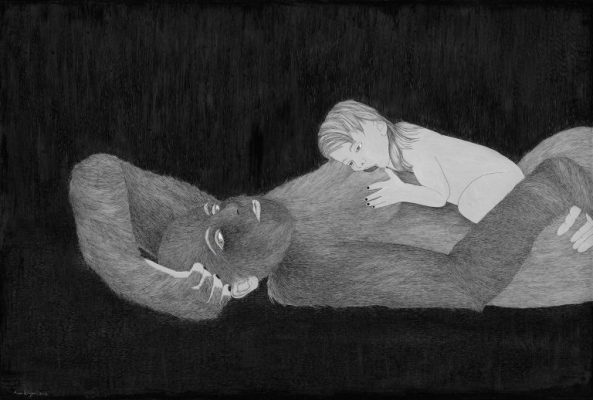 SB: Who has been your biggest influence?

MK: The Brothers Grimm fairy-tales, have significantly influenced me and my practice, especially through the prevent use of naivety, darkness and cruelty, each of these motifs arise throughout most of the 210 unique tales which were fully compiled in 1857 in Germany. They have implored me to further explore these themes in my works.