Adi Nes is widely recognized as one of the most important, leading fine art photographers in Israel. Over the decades, his groundbreaking work has inspired generations of artists, presenting the multi-layered complexities of Israeli identity. Since completing his studies in the Photography Department of the Bezalel Academy of Art and Design, Jerusalem in 1992, Nes's work has been extensively exhibited worldwide, and is featured in some of the best private and public collections.

Nes secured a place in Israeli art history when his iconic photograph The Last Supper was sold at Sotheby’s New York, in 2005 for the sum of $102,000 and again in 2007 for the unprecedented sum of $264,000, a record for an Israeli photograph.

Adi Nes’ creations reveal iconic images which have been carved in the collective consciousness and have become part of the public canon. Nes creates a constructed reality, artificial and staged, but it’s a fiction which indicates a greater truth. His works wrestle with social and political questions revolving around gender, the center vs. the periphery, Eastern vs. Western cultures, ethnic issues, Judaism, local myths, militarism, humanism, and social justice. Nes’ multi-layered photographs draw inspiration from his personal biography as well as from the collective Israeli memory and universal art history. In his work, Nes refers to a variety of mythological canons including Greek, Christian and local mythologies, along with images from art history, film, print media and journalism, fashion and even from snapshots and random family albums. He provocatively transforms images from one context to another and in the process successfully creates a new, critical statement about the realities of our lives. Like many Renaissance and Baroque artists from whom he draws inspiration, Nes deals with spiritual revelation as manifested in humble and familiar redemptive moments. 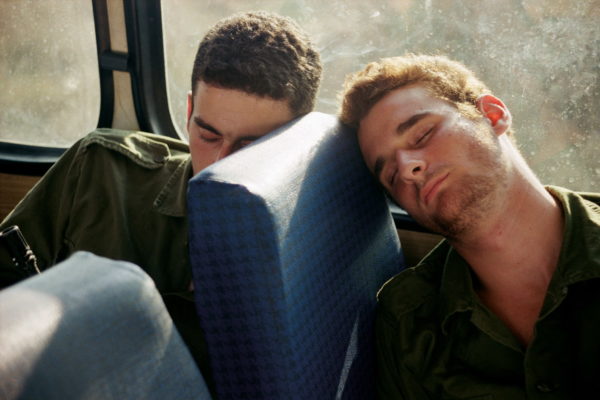 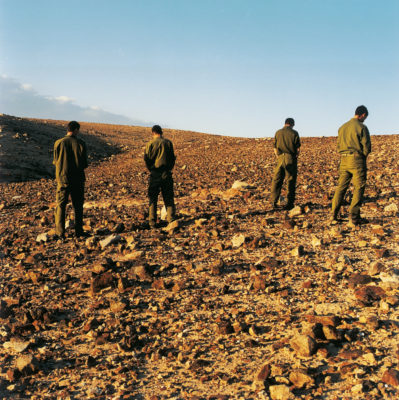 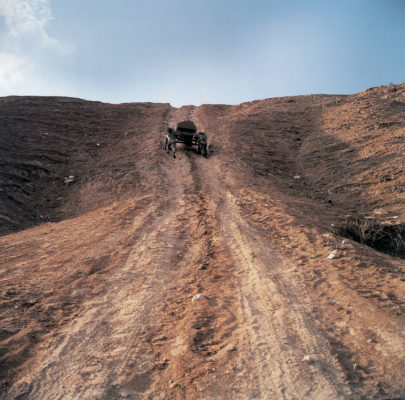 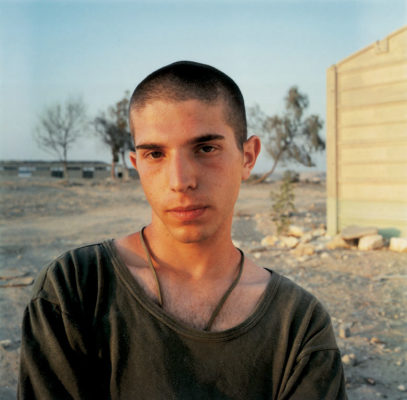 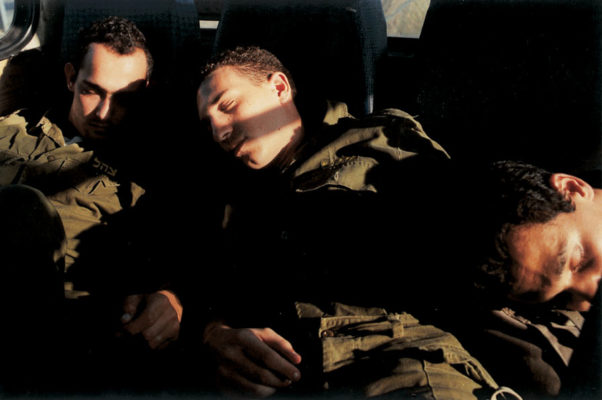 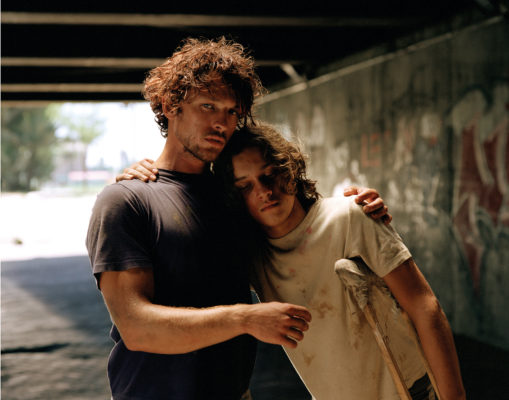 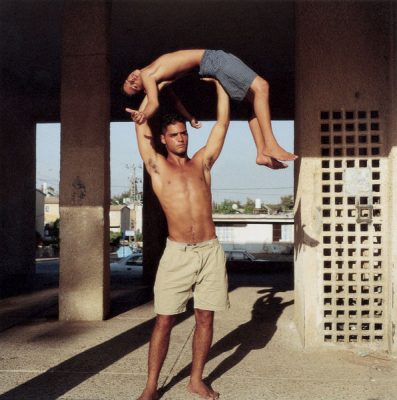 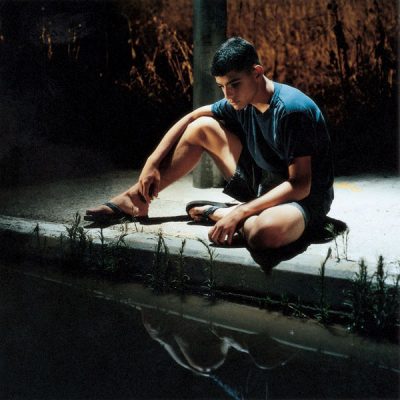 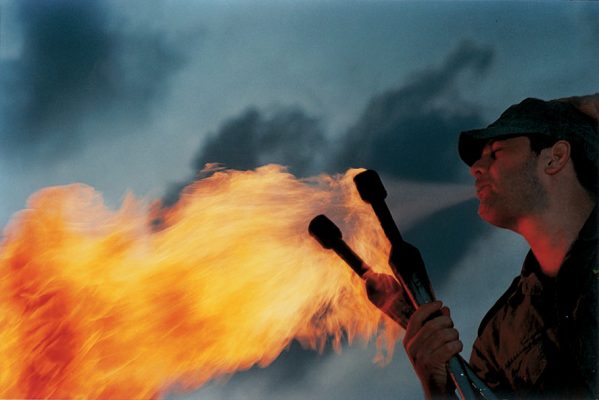 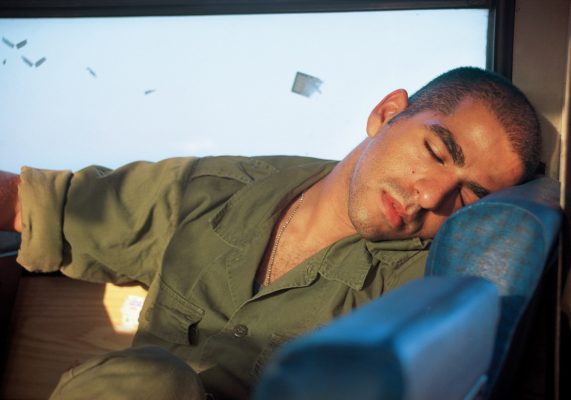