Michal and Sarah speak with one of Israel’s most prominent contemporary artists, the country’s representative at the 56 Venice Biennale in 2015, Tsibi Geva.

Since the 70’s, Geva holds a major role within the Israeli art scene. His work is included in the collections of such major institutions as MoMA, The Jewish Museum in New York and The Tel Aviv Museum of Art, just to name a few, as well as many private collections worldwide.

In this episode, Michal and Sarah talk with Tsibi Geva about his impressive career path and the fascinating way in which he incorporates elements of local Israeli culture into art that speaks an international language. 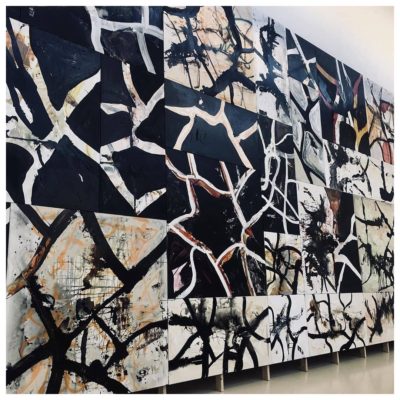