Ya’ari graduated from the photography department of Bezalel Academy of Art and design, Jerusalem, in 1994 and received an MPhil from University of Derby, England in 2002.
Ya'ari's works focus on ordinary objects and routine life throughout the country, while inducing from them a range of complex socio-political sensitive insights.
His photographs depict the remainders of private actions and motivations, which are unrelated to art or photography, but under his lens raise questions about local identity, and about the way trivial matters can become charged with meaning by being present over an extended period of time; laying there, piling up, accumulating, taking form. The images have a story, usually one related to existence and near-extinction.
His first comprehensive monograph was published at Steidl in fall 2013.
Exhibitions of his work have been shown at the National Gallery of Art, Vilnius, Lithuania, 2016; Tel Aviv Museum of Art, 2013; Kunsthaus Baselland, Basel, 2011; Galerie Martin Janda Vienna, 2012; Tel Aviv Museum of Art, 2006; Lisson Gallery, London, 2003; Lombard Freid Fine Arts, New York, 2003;
Ya’ari is currently a Senior Lecturer at the Master of Fine Arts program, as well as the Photography Department at the Bezalel Academy of Arts and Design, Jerusalem. 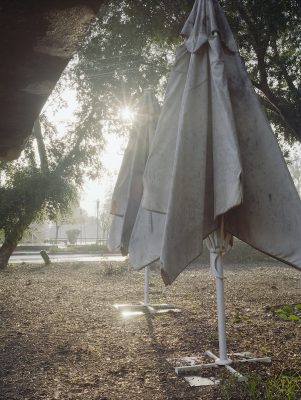 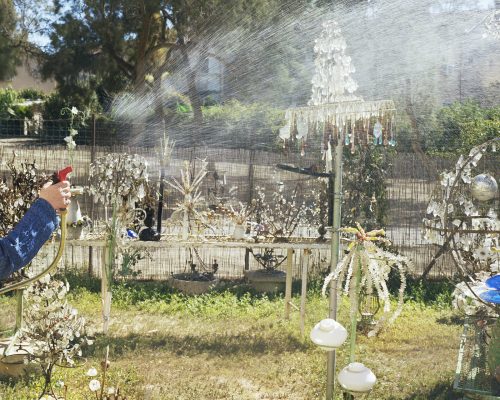 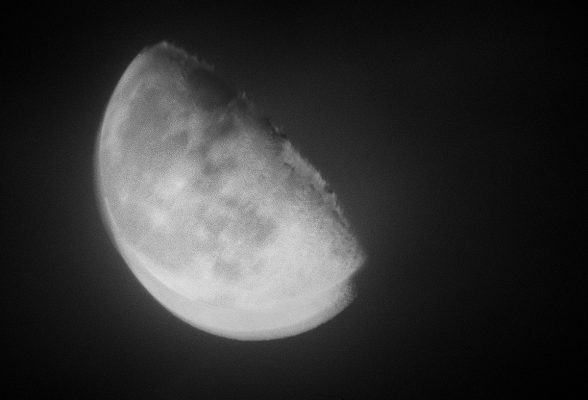 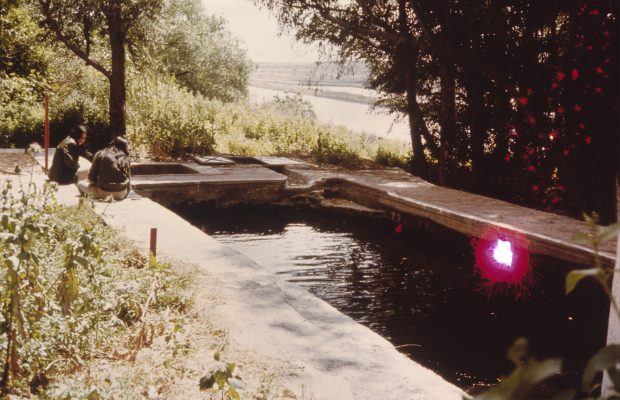 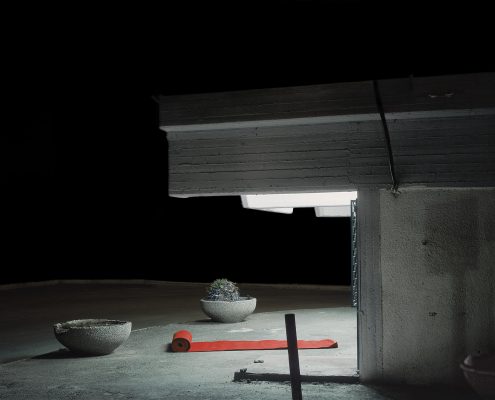 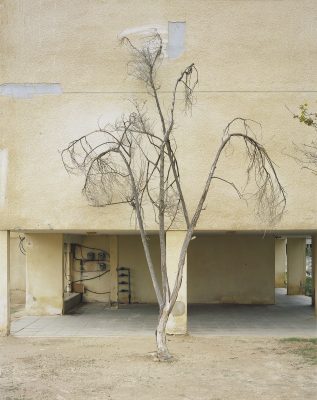 Beersheba (A Drawing of a dead Tree) 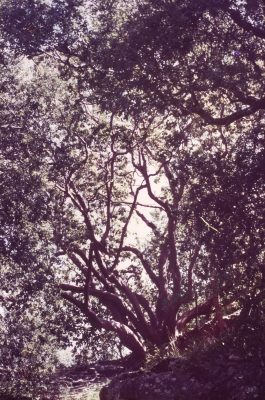 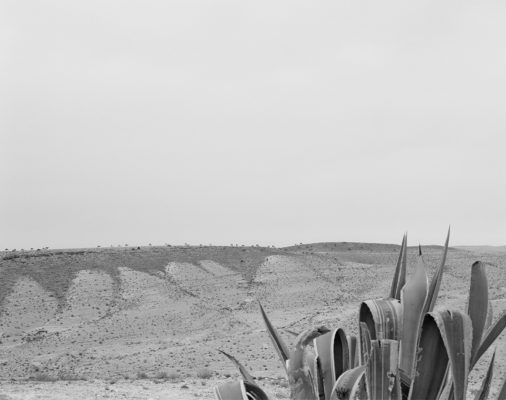 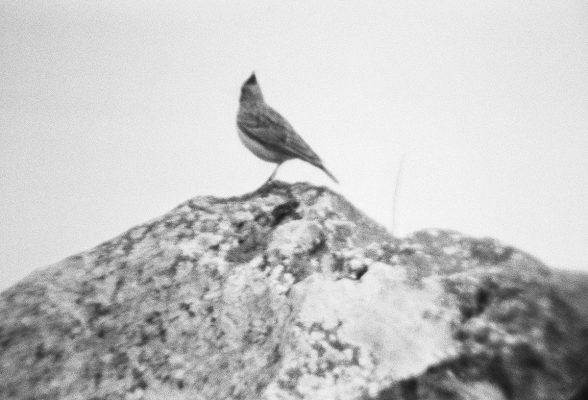 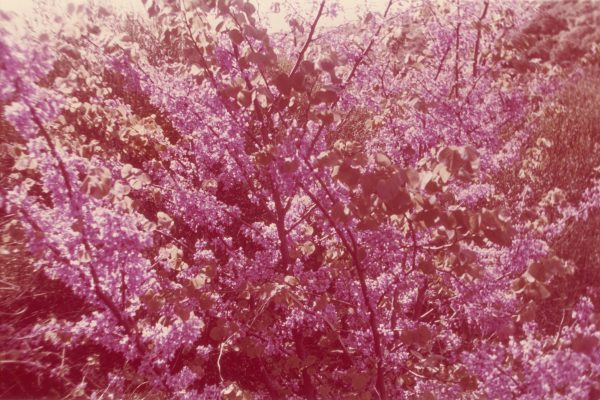 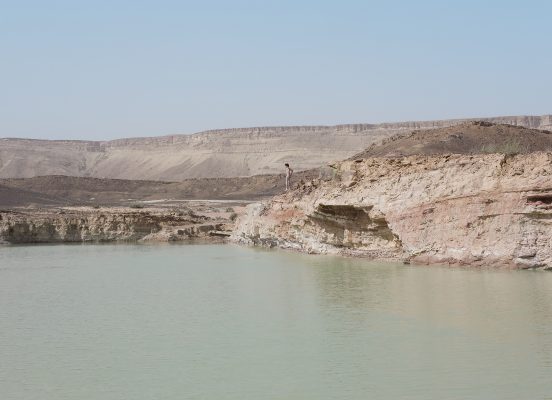 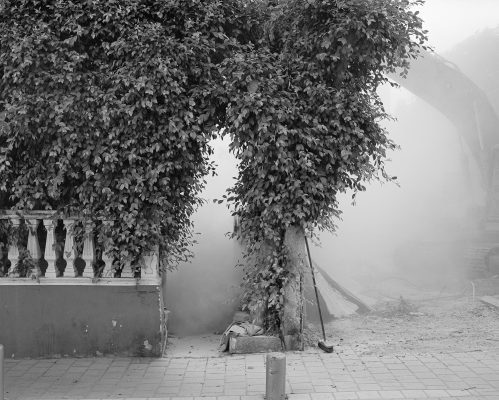 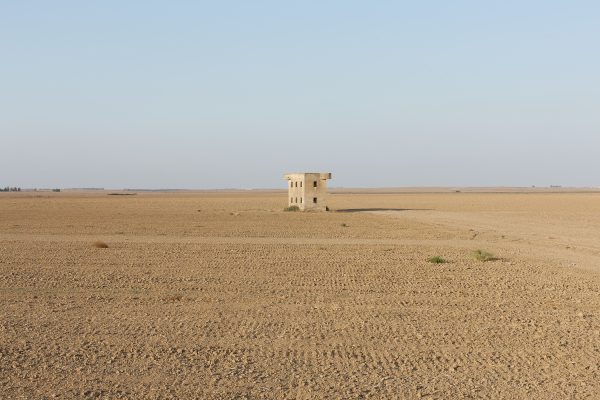 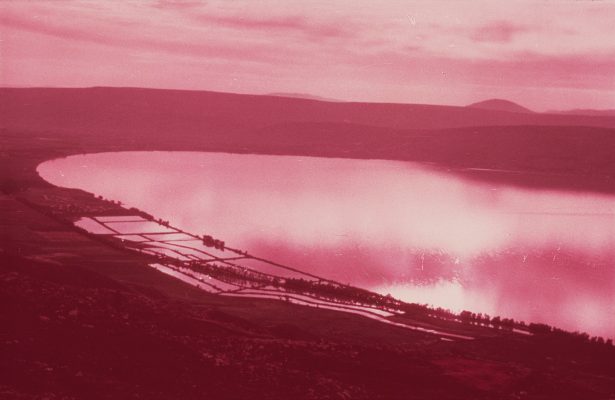 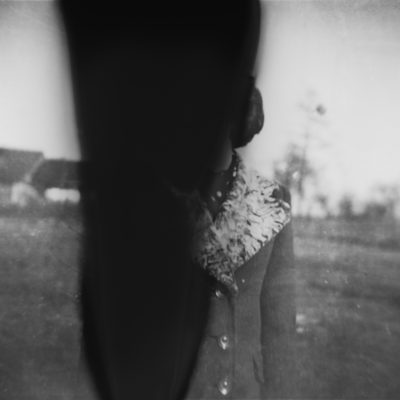 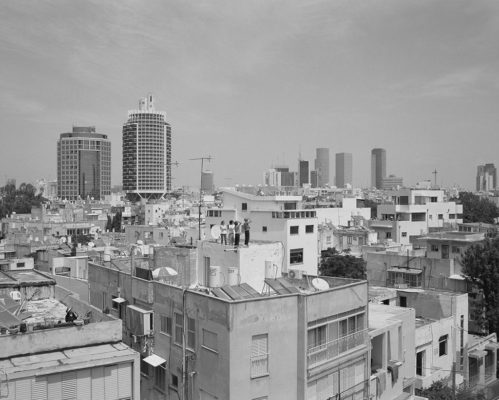