Michael Liani is a breakthrough artist in the Israeli art world. Since completing his MFA at Bezalel Academy of Arts and Design in 2016, the up and coming photographer has participated in dozens of solo and group exhibitions, in Israel and abroad.

His work has been exhibited in The Israel Museum in Jerusalem, The Biennale for Young Art at The National Centre for Contemporary Arts, Moscow, UCLA Biennial, Los Angeles, Eretz Israel Museum, Tel Aviv, and The Negev Museum of Art Be’er Sheva, among other institutions.

Liani is the recipient of the NEXT! award for Innovative Creation of the Docaviv International Documentary Film Festival (2019); Prize for Emerging Artist granted by the Ministry of Culture, Israel (2018); Winner of International Photography Contest, Paris College of Art (2017); The Li Zhou Photography Festival Prize, Li Zhou Museum for Photography, China (2017). Liani received honorary scholarships for his work towards his MA at the Bezalel Academy of Art and Design (2016); from the America-Israel Cultural Foundation (2014); As well as an honorary prize for excellence from the Minshar School of Art (2013). 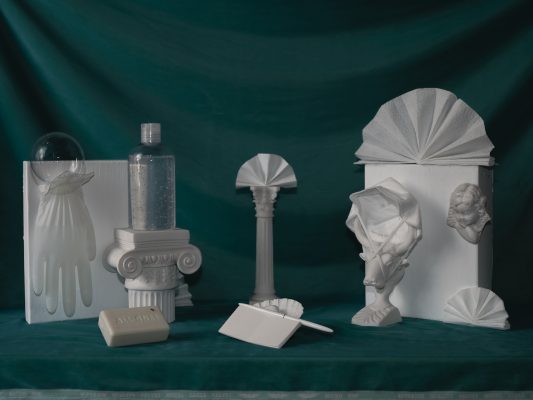 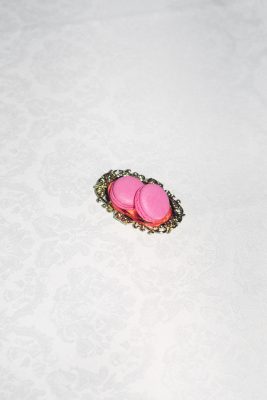 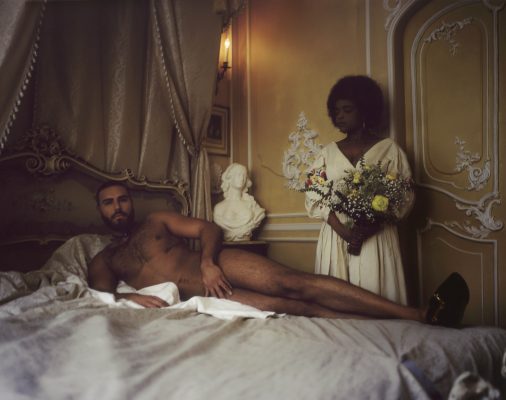 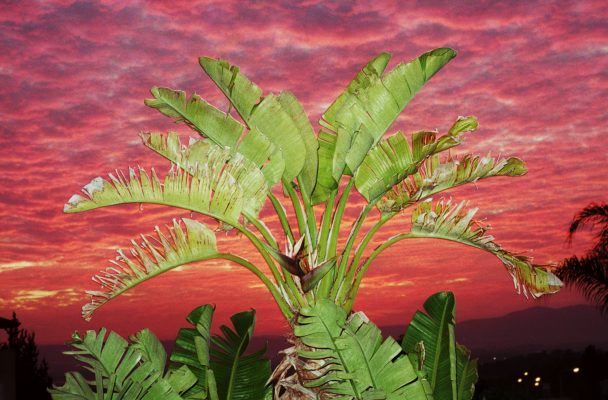 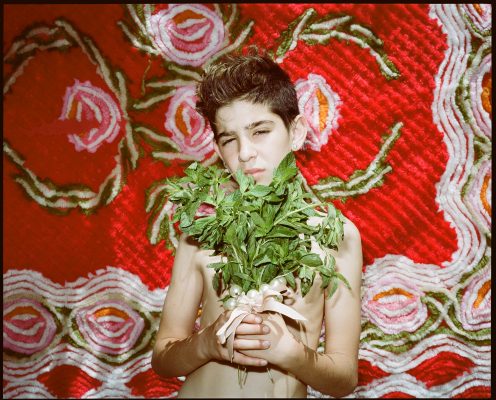 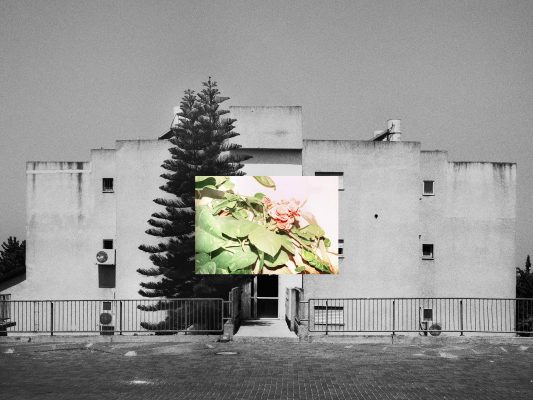 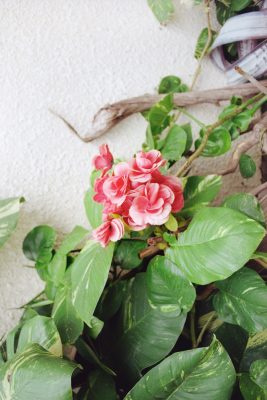 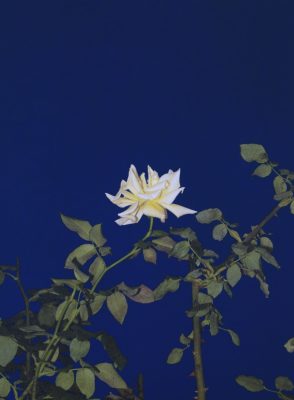 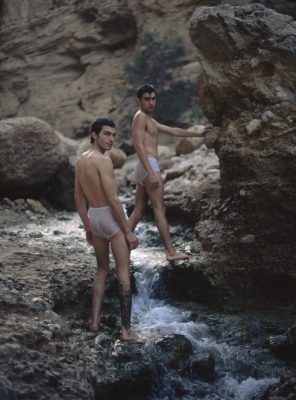 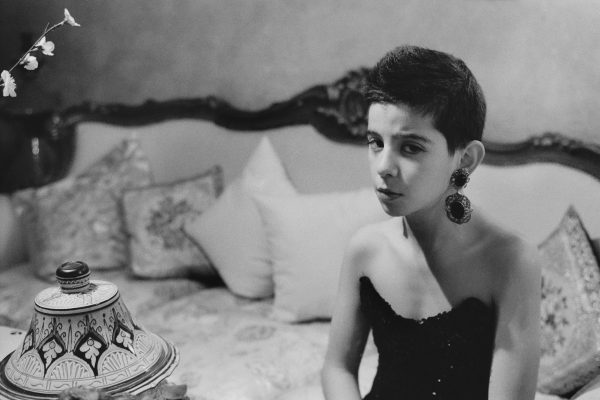 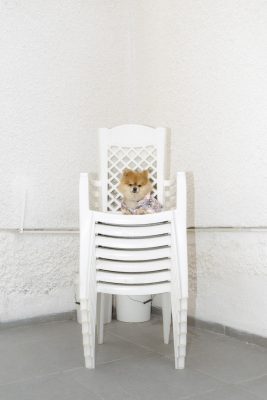 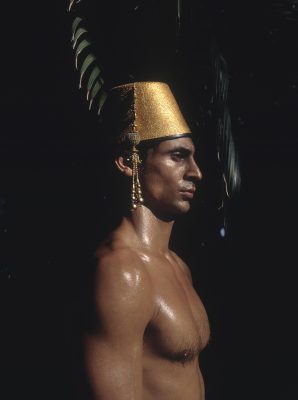 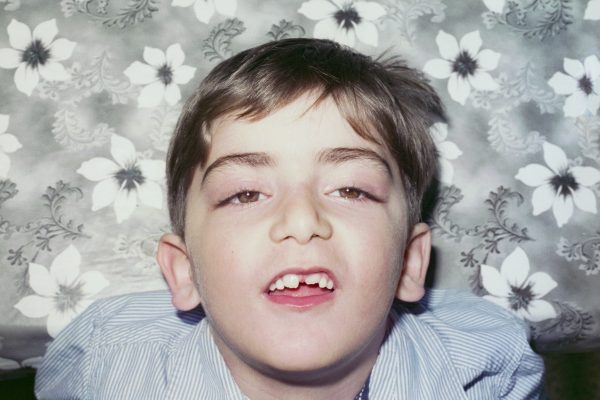 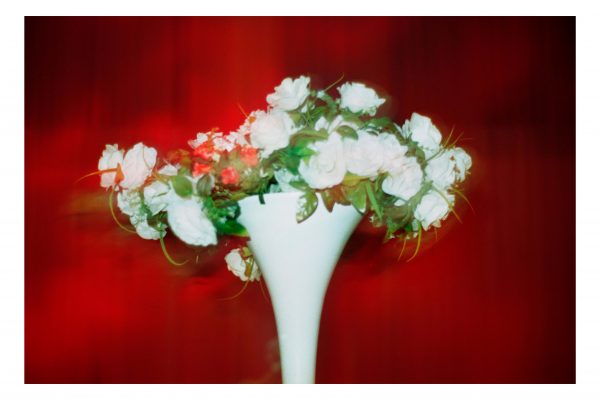 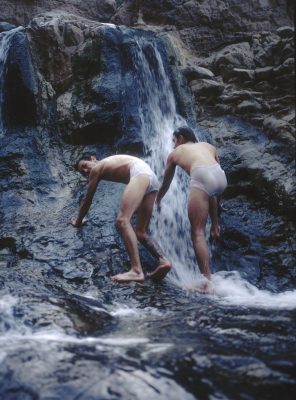 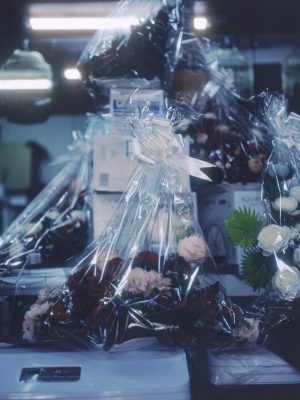 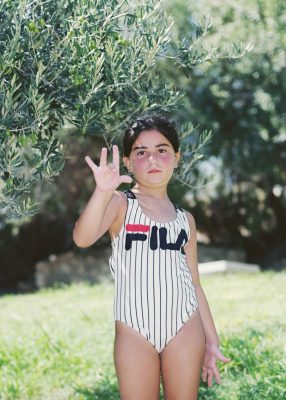 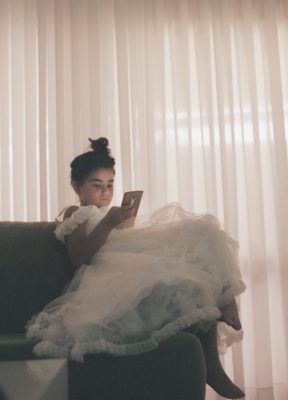 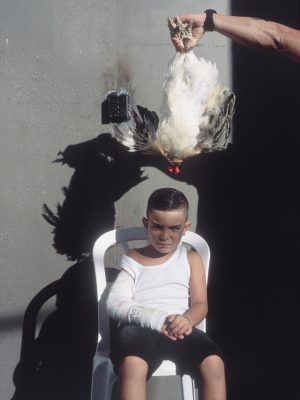 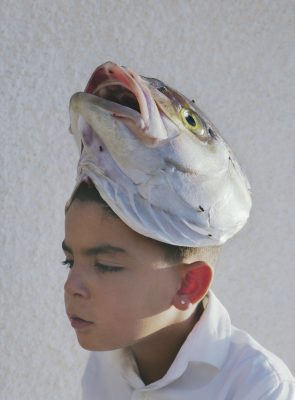 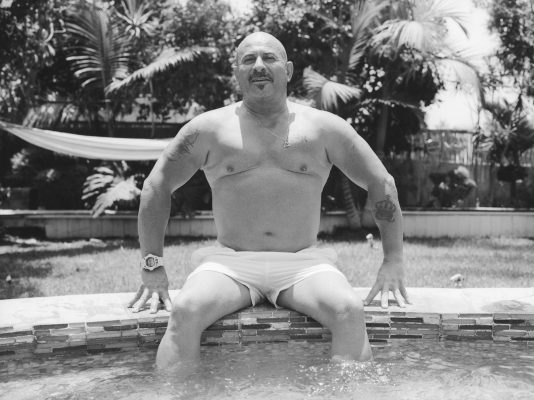 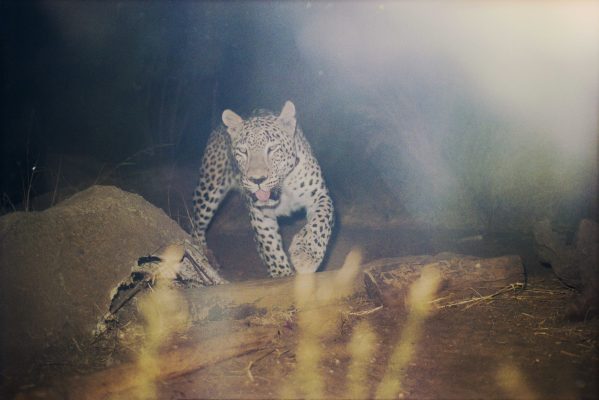 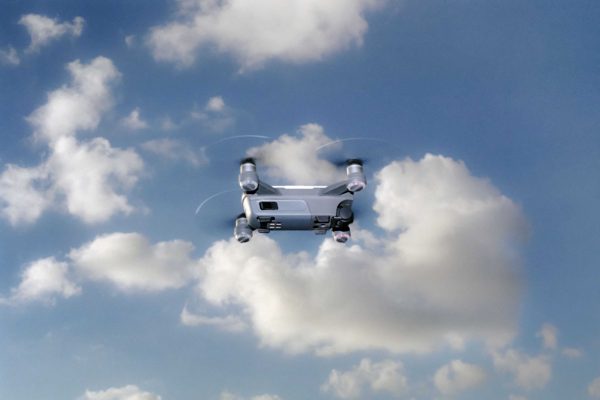 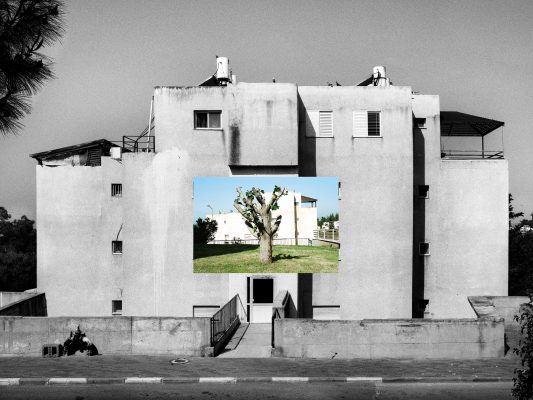