Lea Nikel (1918-2005) was born in Zhitomir, Ukraine in 1918 and grew up in Tel Aviv, Israel.
Nikel is considered one of the most important, influential Israeli artists and was selected to represent the country in the 32nd Venice Biennale in 1964 a well as the Johannesburg Biennale, South Africa and the Biennale in Chile.
Nikel is one of the distinctive representatives of the second generation of the abstract painters. Her work is characterized by vibrant colors, vitality and spontaneity. She famously combined the use of paintbrushes, scraping, carving, finger painting, dripping and collage to create the colors and textures which formed her unique personal visual language.
Nikel was a very accomplished print maker, and she created a large body of works in both silkscreen and etching techniques. In 1990 she created limited edition silkscreens (featured on Art Source) which were exhibited at the Tel Aviv Museum of Art in 1991.
In 1995 Nikel was the recipient of the Israel Prize for Painting, the most prestigious prize for an Israeli artist. Among her other awards are the Dizengoff Prize from the Tel Aviv Municipality, Gamzu Prize, the Tel Aviv Museum of Art, an honorary doctorate from the Weizmann Institute of Science, Rehovot, a medal from UNESCO for her activity as well as the Chevalier d’Arts et Lettres, awarded by the French Minister of Culture.
She held many solo and group exhibitions in galleries and museums around the world, including a retrospective in The Tel Aviv Museum of Art (1995), The Israel Museum, Jerusalem, the Haifa Museum of Art and museums in France, New York, The United Kingdom, Japan, The Netherlands and more. 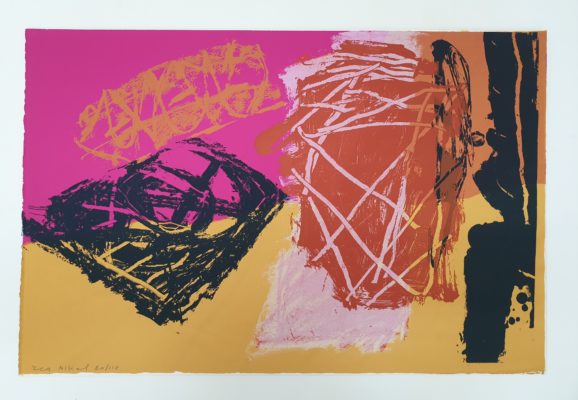 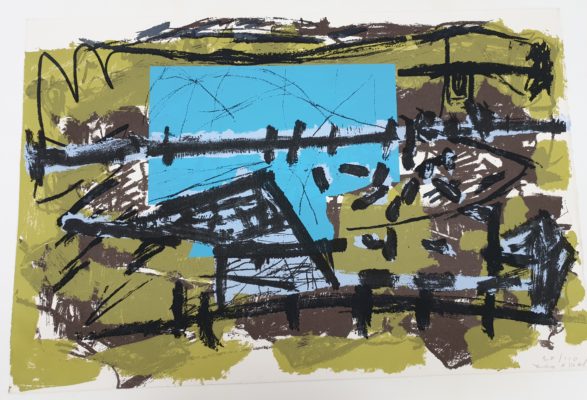 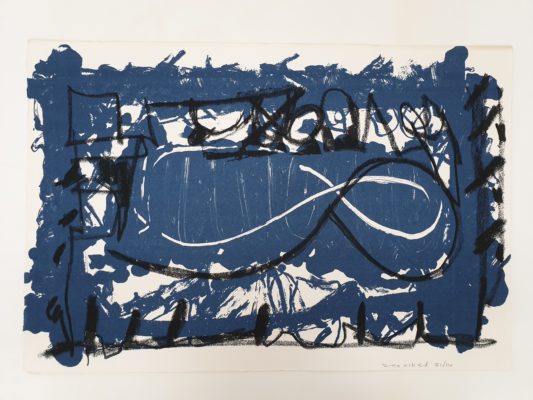 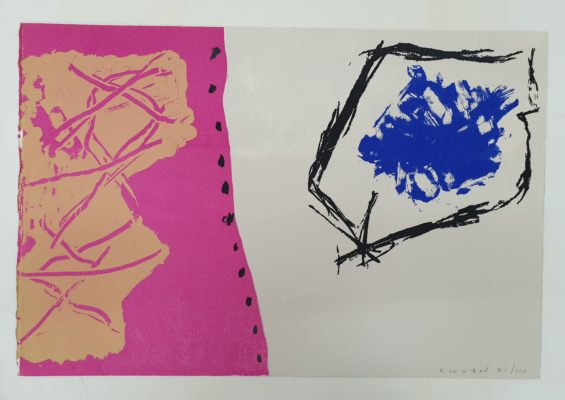 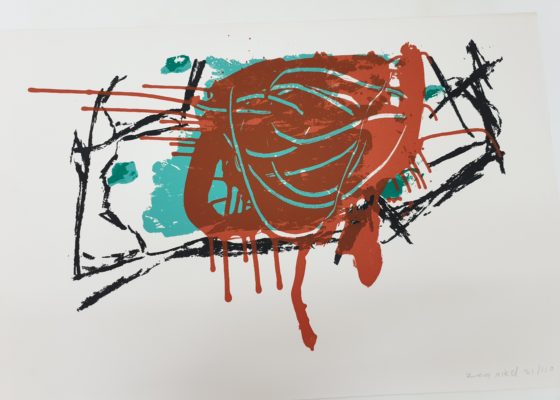 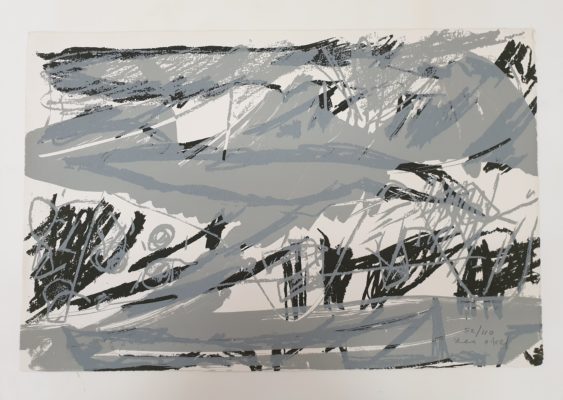 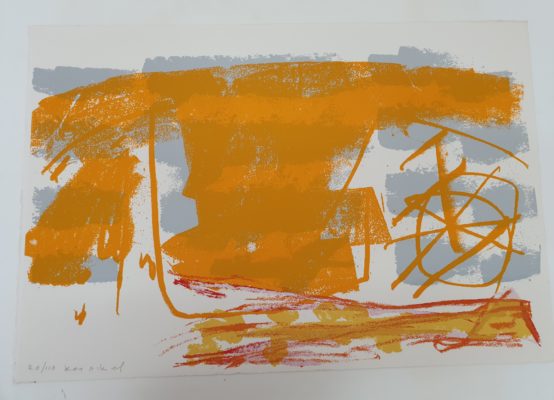 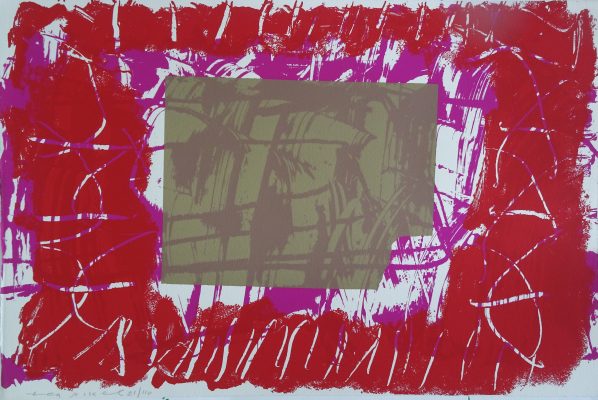 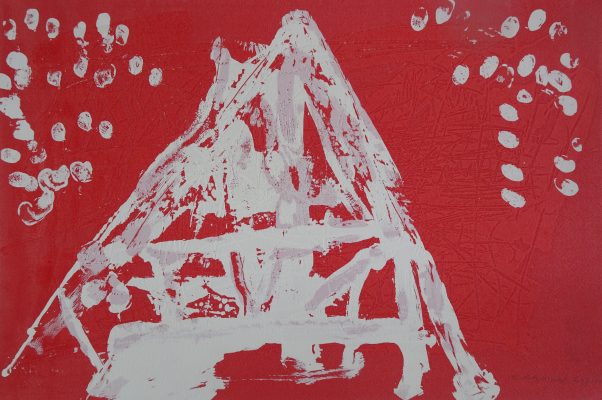 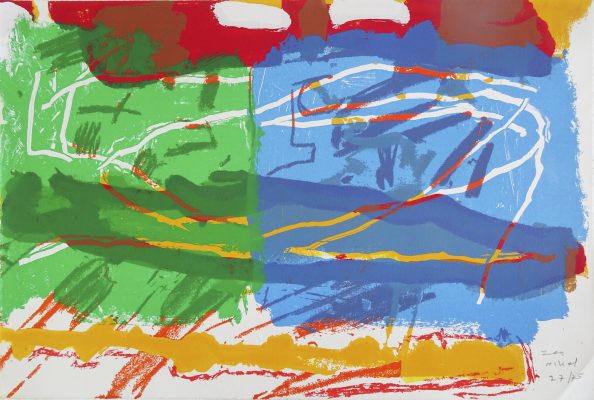 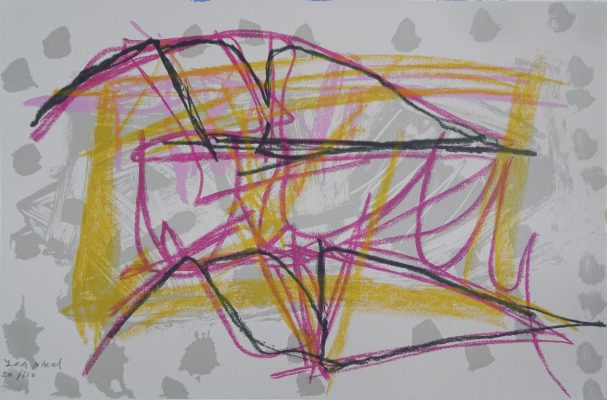 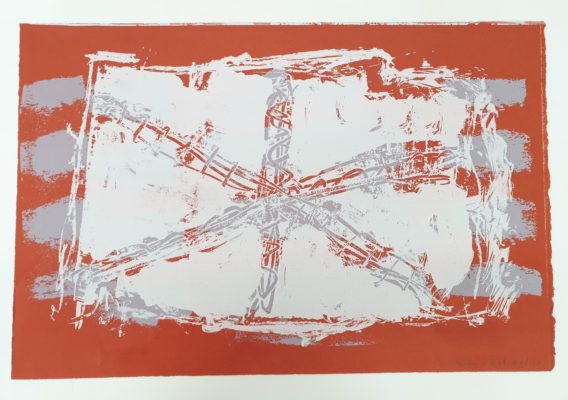 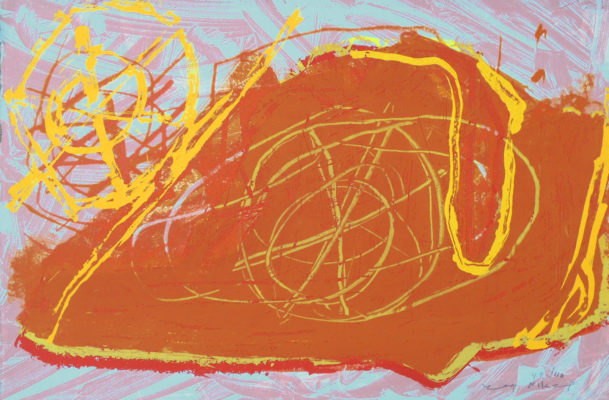