Uri's work is considered a turning point in the story of Israeli art, with a meaningful role in the shaping of generations of Israeli artists. Beginning to establish a name for herself in the 1960's and 1970's, Uri participated in exhibitions of the iconic 10+ artist group, and held solo exhibits in leading Israeli galleries. She developed a distinctive language, both intuitive and analytical, of her own, with a line that responds to the inner rhythm of the psyche and breathes the spirit of the time.

Uri attained her status even though she did not take part in the constitutive mechanisms of the art world: she never studied at an art school, never belonged to a leading art group, and was not active in institutions of art teaching that open channels of influence and accord one a position in the art discourse.

A retrospective exhibition of her oeuvre was held in 2002 at the Museum of Art, Ein Harod. Over the course of fifty years of creation she uncompromisingly engaged solely in drawing, and established her central place in the history and the language of Israeli art. 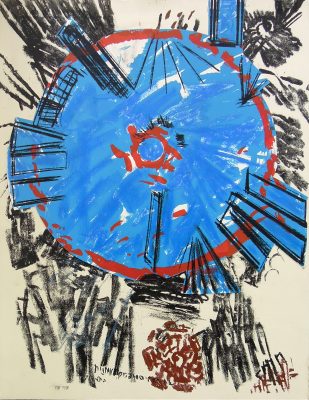 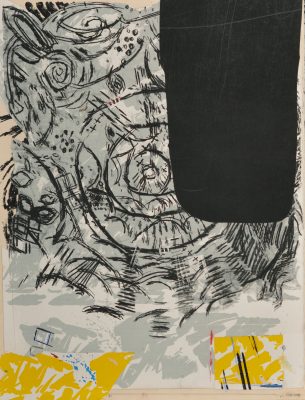 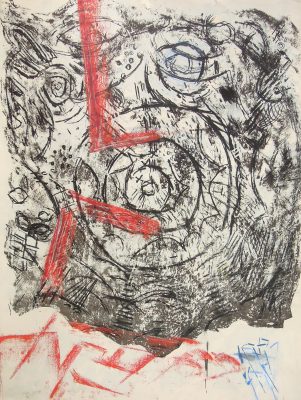